SYNOPSIS  (Back to Romeo & Juliet Program)

from Royal Shakespeare Company
This play was written in 1595-6 and is set in Verona, Italy, at a time when a long-standing feud between two noble families – the Montagues and the Capulets – constantly breaks out into brawling on the streets. Prince Escalus, the ruler of Verona, threatens terrible punishment on anyone who takes part in further violence.

YOUNG LOVE
Romeo Montague is hopelessly in love with the unattainable Rosaline and, in an attempt to cure his lovesick misery, his friends persuade him to go disguised to a party at the home of his family’s sworn enemies, the Capulets. Romeo reluctantly agrees to go when he learns that Rosaline has been invited.

At the party, he meets Juliet, the only daughter of the Capulets, and not even knowing each other’s names, they fall instantly in love. Juliet’s hot-headed cousin, Tybalt, has spotted Romeo and his friends but is prevented from challenging them by her father, Old Capulet. He does not wish to see his party disrupted, and speaks well of Romeo’s reputation in Verona.

MARRIAGE PROPOSALS
During the preparations for the party, however, Juliet’s mother has told her that Count Paris, a suitable young nobleman (who is also at the party) has asked her father for permission to marry her. Even though shocked by the discovery that their families are sworn enemies, both Romeo and Juliet are determined to marry and choose go-betweens to help them arrange a secret wedding. Romeo asks his friend and mentor, Friar Laurence, to conduct the ceremony, while Juliet sends her elderly nurse to meet Romeo and learn the arrangements he has made.

Friar Lawrence is amazed by Romeo’s sudden rejection of his love for Rosaline but reluctantly agrees to marry them, believing that such a marriage might bring an end to the ancient feud. As arranged, Romeo meets the Nurse, who is instructed to make sure that Juliet arrives at the Friar’s the following morning ready to be married.

OLD FEUDS, NEW CASUALTIES
Now secretly married to Juliet, Romeo encounters her aggressive cousin, Tybalt, who challenges him to a duel. Romeo is unwilling to fight with him for Juliet’s sake, but his closest friend, Mercutio takes up the challenge instead. When Romeo steps between them in an effort to stop the fight, Mercutio is stabbed to death. Romeo then kills Tybalt in a rage and is forced to flee the scene.

Angry that his laws have been broken, but accepting that Tybalt started the fight, Prince Escalus banishes Romeo to Mantua. Romeo is distraught and runs to the Friar for advice and help.

Alone in her room on her wedding night, Juliet, unaware of the death of her cousin or her new husband’s banishment, eagerly awaits Romeo’s arrival. When she learns what has happened, Juliet is so distraught that the Nurse promises to arrange one night together for the newlyweds before Romeo must leave Verona. The following morning at dawn, the couple part sadly, promising each other that they will find a way to be together forever and that their current problems will be solved.

Juliet’s parents believe that her grief is caused by Tybalt’s death so, in an attempt to cheer her up, they suggest she should marry Count Paris immediately. When she refuses, her father threatens to disown and abandon her, so she too seeks advice from the Friar, who has also been approached by Paris to marry him to Juliet.

Realizing that she is so desperate that she might commit suicide (and perhaps fearful of the consequences for himself if he allows her to commit bigamy), the Friar advises her to go home and make peace with her parents. He then gives her a potion that is guaranteed to make it appear that she has died in her sleep. He explains that the effects will wear off within 42 hours, by which time she will be buried in her family’s crypt.

He promises to send a letter to Romeo immediately, explaining the situation and asking him to return in time to be with Juliet when she awakes.

Juliet takes the potion and is discovered ‘dead’ when her nurse and mother try to wake her for her marriage to Paris. Her ‘corpse’ is then taken to the crypt where it is laid beside that of the dead Tybalt. The Friar’s messenger leaves to find Romeo in Mantua.

The Friar’s messenger is delayed on the way and, instead of learning of the Friar’s plan, Romeo’s servant, Balthasar, returns to Mantua from Verona bringing news of Juliet’s supposed death. Devastated, Romeo purchases poison with which to kill himself and hurries back to Verona, planning to die by Juliet’s side.

LOVE IN DEATH
Attempting to break into the crypt, he is interrupted by Paris and they fight. Romeo kills Paris and, reaching Juliet’s body at last, embraces her and drinks the poison, kissing her as he dies.

Having learned that his messenger had not reached Romeo, the Friar runs to the crypt, discovers Paris’s body, and reaches Juliet’s side just as she revives. Unable to persuade Juliet to leave her dead husband, and fearing for himself if he is discovered there, the Friar runs away, leaving Juliet alone with Romeo’s body. Realizing that all their plans have failed, she pulls his dagger, stabs herself in the chest, and dies.

Once the bodies are discovered, the Friar confesses everything he knows and is pardoned by Prince Escalus. Knowing that their feud has brought about the deaths of their children, the warring families are reconciled and agree to build a monument to the young lovers. 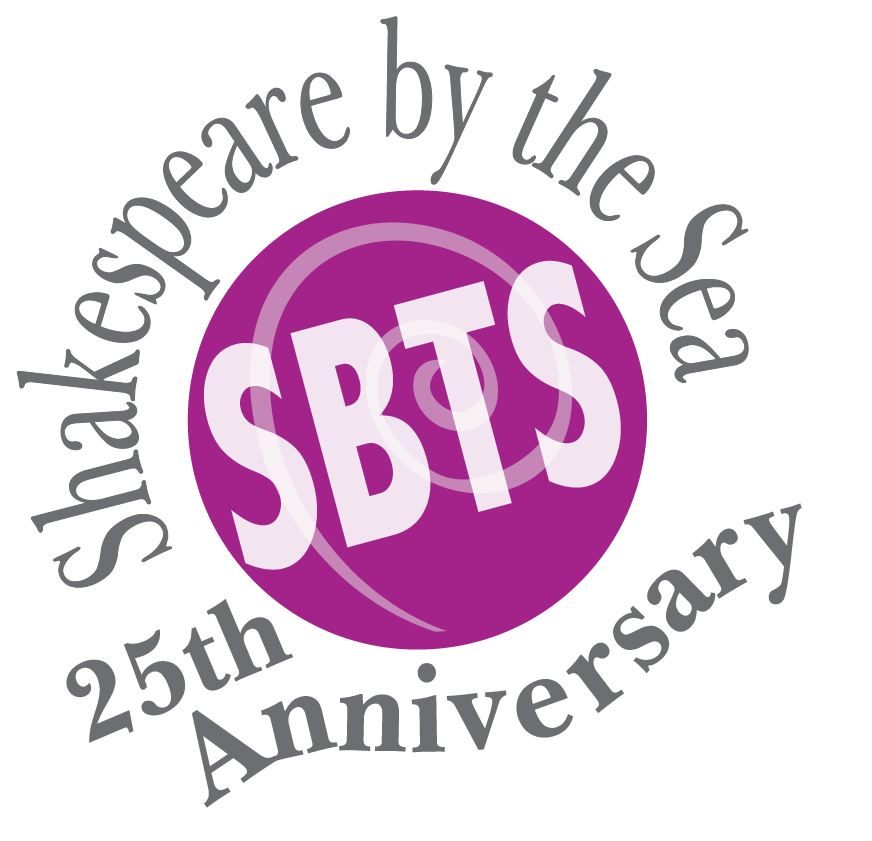