We had a really good week! A lot of driving, heat, tardiness, and everybody has some sort of injury from tour that they can’t quite remember how they got. But a good week!

Thursday night, we ventured out to Rowland Heights to perform.  If you aren’t sure where that is, you aren’t alone.  We’ve been going there for years and I still couldn’t tell you.  But I do know that it is very difficult to get there from the South Bay.  In the past I have blogged about the similarities of running late because of being caught in LA traffic to the stages of grief.    The first is Denial:  surely I’ll get there on time.  This traffic can’t be this bad all the way!  Second, Anger:  Come on!  Where are all you idiots going?!  I’m going to be late!  Third comes Bargaining:  Please, God, just let me get there and I promise I’ll leave extra early tomorrow.  Followed by Depression:  Why do I do this?  What is the point of driving all over California to present a 400 year old play that nobody cares about?  I should go back to waiting tables full time (and that is the height of depression, my friends).  And finally Acceptance:  Screw it!  I’m late.  There’s nothing I can do.

As somebody who has experienced way too much grief and LA traffic, it’s a pretty apt (although much truncated) comparison.  Well, on Thursday that all happened for me at home waiting for the babysitter to come watch my angels.  She was a half hour late.  And during that half hour, I paced around my coffee table in all those stages.  By the time she got here, I knew I was going to be late, so I set out to wherever the hell Rowland Heights is in Acceptance.  Or so I thought.  My GPS told me it would take me an hour and 20 minutes to get there.  After being in my car for an hour, my GPS told me it would take an Hour and 8 minutes to get there.  My head may have exploded.  And the stages of LA car grief started all over again!  I kept texting our amazing stage manager, Sati, with updates.  Here’s the thing, I have real anxiety about being late.  I hate it!  I’m always the first to arrive at any event.  And so when I’m late it kills me.  I did get to Rowland Heights (wherever the hell that is…still don’t know since my Google Maps sent me on a very scenic route of some residential neighborhoods to get there this time) in time for the show.  I actually got there in time for fight call (because without me, apparently the set takes 20 minutes longer to construct…I take back what I said in my last blog about not being as important at that part as I used to be).  And we had a good show.  I have to say, it feels weird not setting up the set before a show.  It’s part of the ritual for me.

Friday night, my wonderful wife Annie came home early to work from home so I could drive to Mission Viejo, which is slightly north of Mexico (roughly).  I got there in plenty of time.  As did about three other people.  And yet we got the set up a full 20 minutes quicker than they did without me.  I am indispensable!  We had a really large crowd down there.  And apparently they all spoke French because the French scenes killed!  And on the way home, the 405 was closed for repairs (because Friday night from 10 PM on is clearly the best time to close the busiest and most essential freeway in Southern California). Grief cycle repeated, not because I was late, but because I was really tired.  And really wanted a beer.  Over 2 hours later I got home.  Stupid 405.

Finally, Saturday night, we played in Long Beach.  Which is one of the closest parks to my place.  Thank heavens!  It’s a small park, and right next to the freeway (shudder) but we had a great show and the intimate space there allows for some more intimate moments which can be fun.

Here are some takeaways from this week. (If you are still reading this, I wonder why you have nothing better to do with your time).

-Jonathan and I have found some really nice moments when we exchange cloak for crown twice.

-He’s really killing it as King Henry.  What a role!  And so glad to have a front row seat for his portrayal!

-There isn’t a part of my body that doesn’t hurt.  And worst of all is my achilleas tendon. What the hell?  How could I have hurt that?

-This is a great group of people and I’m happy to spend my summer with them.  So dedicated and talented.  And everybody likes everybody.  I mean, Jonathan hates all of us…but equally.  So that’s good!

That’s it for today!  If you’ve made it this far, I may have some great TV shows that you could be watching instead of reading this recap of our week.  But I appreciate it, and you, my four loyal readers!

Only one show next week.  Friday night in Torrance!  My home park!  Come on out and you can buy me a drink at the bowling alley after! 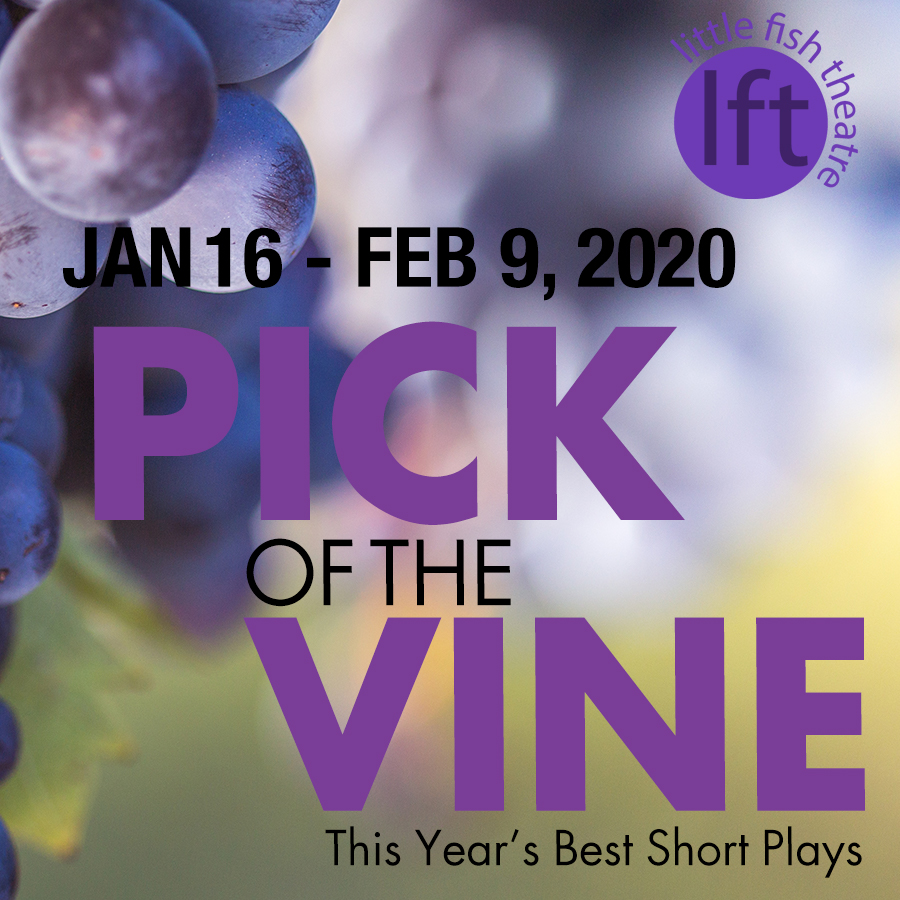