Nothing can really prepare an actor for what they will experience during a summer with SBTS.  It has no contemporary equal.  We are a medieval travelling troupe of players going from town to town and putting on a show.  It’s not for everybody, sometimes I wonder if it is for anybody.  Usually near the end of tour when I’m in pain and exhausted and just played a new park that had a small audience and had to deal with too many distractions.  That day was Sunday, that park was Pan Pacific, and those distractions were a football game being played 100 feet from us, numerous basketball games to the other side, shrieking children on the playground by our dressing tent, and some dude who kept coming right up to the stage, I guess to be a part of the show.  (And as such, The Duke of Exeter had to forcibly move him out of the way of our march through France).

For all the distractions, though, we remained unbroken.  We are the fiercest group of thespians that exist.  We are warriors.  We endure and we deliver.   And when we all take our next gig in a theatre, we will find it laughably easy.  We will see those who are complaining about not having coffee as soft and weak.  We will be laser-focused.  Because we have learned something that can only be learned through experience.  We love theatre so much, that we will do anything to give these stories to an audience.  We will drive anywhere.  We will endure anything.  We care that much!

This year has been delightful.  This cast is strong and professional.   Everybody genuinely likes one another.  And we have a kick-ass production of Henry V!  I’ll be sorry to see it go, although I’m certainly ready to recover from this battle.

You have one chance left to see Henry V.  Don’t miss it! 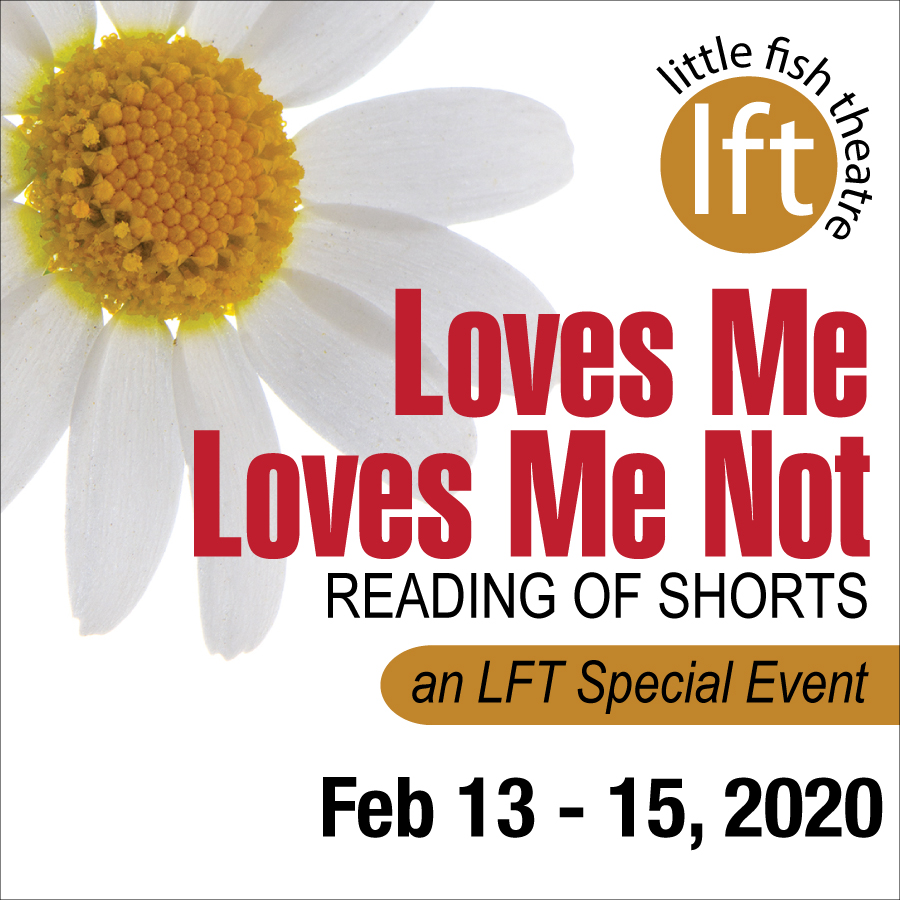